Automation testing tools. A short overview of solutions for different use cases

The popularity of automated software testing increases, just like the number of test automation frameworks. This article will guide you through the most popular tools and help you to make the right choice depending on your current needs. 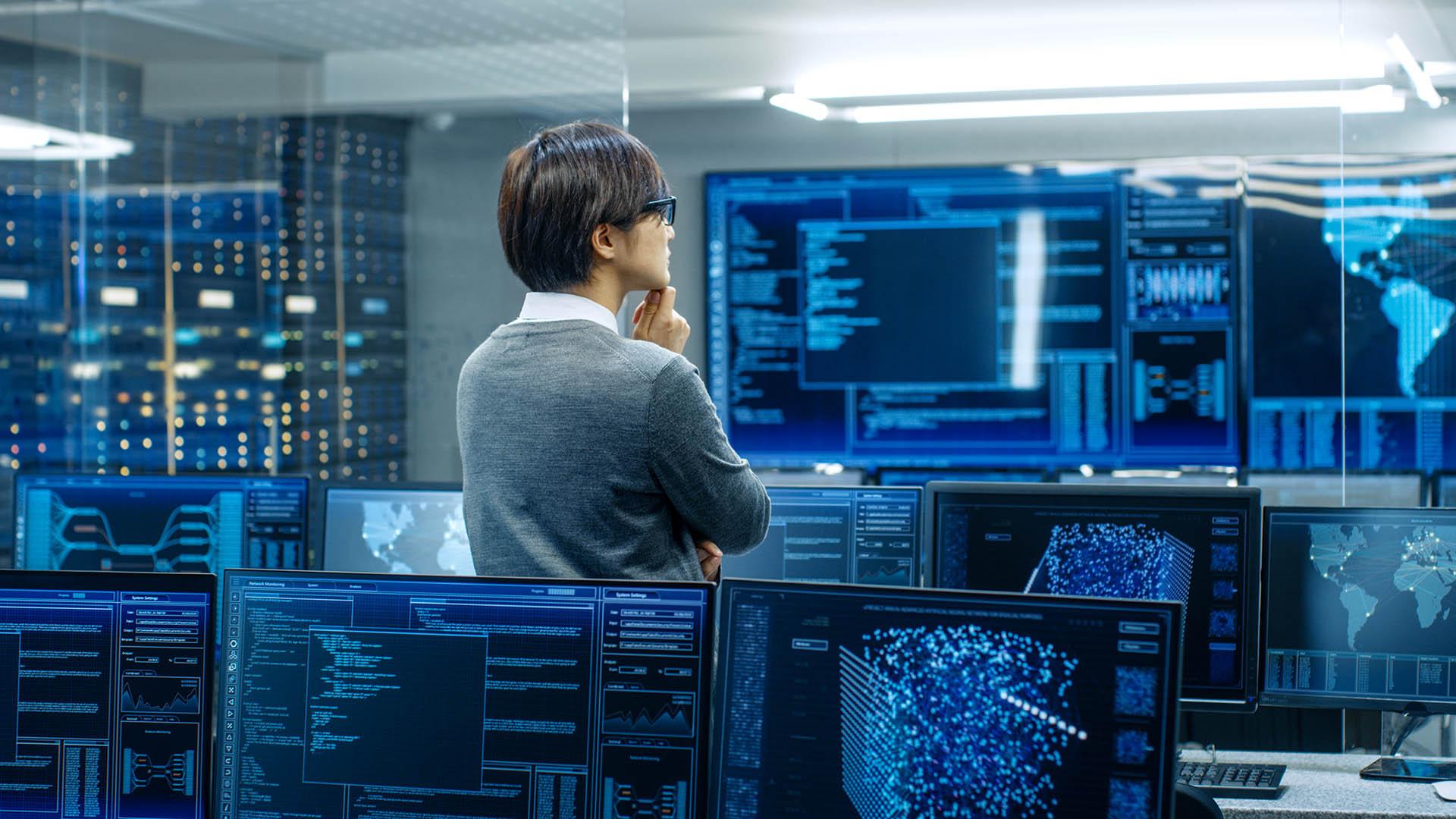 Do you remember learning from history class about the industrial revolution in Europe in the late 18th century? Hand production improved with machine tools, which allowed an increase in working efficiency and minimization of manual routine processes.

One of the main innovators of the epoch was Henry Ford, the inventor of the first automobile. The creation of his life, Model T, became so popular that his small plant couldn’t manage to satisfy the increasing demand. Henry Ford knew that improving the manufacturing would allow him to produce more cars at a lower cost, which would be a significant profit for his company. He implemented various mass production techniques, and as a result, one Model T was released every 24 seconds at the price of $450. By 1914, half of the cars in America were Model Ts.

Besides being a genius engineer, Henry Ford was an exceptional manager. He perfectly understood business processes and developed an approach to increase work efficiency and decrease costs. His ideas on work optimization and automation were adopted by thousands of companies across various industries worldwide.

Software development is one of the industries following the ideas of working process automation. Optimization of manual work improved software testing and brought the quality of the applications to a new level. The process of bug discovering and fixing was greatly improved. Manual testing was complemented with automation testing tools with one simple aim: optimize repetitious work and reduce its cost.

In this article, we are going to review the most useful tools that can be implemented at different stages of software testing.

Why use tools for automation testing?

Using specialized software for automated testing has many advantages:

Further, we are going to overview the tools that can be implemented during different stages of automated testing to make the process quick, accurate and as optimized as possible.

Does your project require automated testing?

After a free audit, you will correctly understand the needs of your project

A variety of tools for automated testing

To run a manual software test, you will only need a QA engineer and a testing device - this can be a laptop, a tablet PC, or a mobile phone, depending on the type of tested software. Automated testing requires more resources, or tools.

Selecting automated testing tools is the process you should pay attention to. The specialized software can make the testing process extremely efficient or completely ruin it. There are several things that should be considered:

Modern automated testing tools are great assistants. They allow you to run tests unattended and save plenty of time while also working on several projects. After all, they allow you to minimize routine manual work and make the results more exact.

Our testers have prepared a compilation of test automation frameworks and tools that are used in our company. They cover different cases of automated testing and are often complementary for better results.

This is the top tool for testing process automation. It allows the browser to take certain actions an ordinary user would take, like clicking, scrolling, inputting text, etc. The Selenium WebDriver literally drives the browser. It has several advantages, making Selenium one of the most popular tools for automated software testing.

There is an interesting story about how the name of the tool was developed. The creator of the tool, Jason Huggins, saw an email about a competitor product with the name Mercury. He reminded everyone, that curing mercury poisoning is only possible with selenium supplements. That sounded like a slogan and the company decided to use the name Selenium. As we see, the QA software market is already cured of the poisoning and Selenium supplements are only improving their positions.

Protractor is an end-to-end test automation framework which based on the Selenium WebDriver and perfectly fits projects with AngularJS.

Using JavaScript for writing test cases has one major advantage. This programming language is wide spread, so finding a professional for testing with Protractor shouldn’t be an issue. Besides, the process of testing and bug-fixing is clearer for programmers since they understand the test cases or can write their own ones if necessary. Cooperation between the developers and testers is more efficient.

Protractor is a perfect tool for Angular applications testing as it supports specific locator-strategies. As a result, you can test any Angular-specific elements without prior setup. The tool can also work with apps created on top of other technologies. You just have to disable waiting for Angular in the application.

Another advantage of Protractor is the fact that it includes Jasmine out of the box. This test automation framework for JavaScript can structure and group the tests as well as show simple reports. Jasmine is also well-structured and has a clean and easy syntax, which allows easy writing of tests.

JMeter is an Apache product with a strong focus on load testing. Originally, this was a tool for web app testing, but now it can cover various types of software.

Compared to Protractor, which imitates user behavior in the app, JMeter works on a completely different level. It enables sending requests to the API to check the main functionality of the application, allowing it to discover bugs in the earlier stages, which makes bug fixing less expensive. In addition, JMeter is able to test WebSocket-enabled applications.

The tool doesn’t have a steep learning curve. A user-friendly interface allows even a non-professional to execute tests, and table and graph-view reports are easy to understand. That’s why JMeter is recommended when you plan to implement automated testing, but don’t have a skilled professional in your team to run it.

If you are looking for a tool to test native, hybrid or mobile web apps - then Appium is the right choice for you. It is the analog of Selenium WebDriver, but for mobile use.

This tool allows automated software testing of applications for Android, iOS, and Windows with the same API. This means that the code is completely reusable for all the platforms and you aren’t stuck with one programming language during the testing process.

Continuous integration is becoming a widely used approach. It requires developers to integrate their code into a shared repository several times a day. After each integration, the test should be run to detect all possible mistakes as soon as possible and solve them in the initial stages.

Tools like Travis CI automate this process. Tests that run without human intervention save a lot of time and resources. When the system detects any mistake, it will send a notification. Only after that can testers and developers take over the process.

All the mentioned tools are used to test the functionality of the applications. Gemini is here for UI testing. The framework takes the screenshots of the web page appearance and compares it with baseline images.

The system can work in different browsers and recognizes all the changes in UI elements. If something is different from the initial screenshot - the tool indicates it. The nice thing about Gemini is that it notices even one-pixel changes that won’t be discovered during manual testing.

The variety of automated testing tools allows you to find the right solution for every testing case.

If your main aim is to imitate user behavior in the app - Selenium WebDriver is the right choice. It tests the application just like a real user would - by scrolling, clicking, dragging, and so on.

API and WebSocket testing are the main focus of JMeter.

Appium is a high-end tool for native, hybrid and web mobile applications testing.

Gemini can automate UI testing and make it more precise.

There are hundreds of other tools that aim to make automated testing faster, more exact and more reliable. When used by a professional QA engineer, they become a powerful weapon in a battle for high-quality software.

Do you need help with choosing the right automation testing tool for your project?

Our experienced QA engineers are here to help